These rescues and their volunteers work hard to make sure that all dogs have a chance of finding a forever home. They often take care of injured or sick animals that need a special kind of care before being adopted out into a loving family’s arms so they can start living life as it should be lived!

Check out these six French Bulldog rescues in the UK that will help you find your new best friend.

Before scrolling down the list of French Bulldog Rescues in UK, take a look at some of the other suggestions: Dachshund Rescues in UK & German Shepherd Rescues in the UK

How to Find Reputable French Bulldog Rescues Centre in UK?

If you are looking for a dog or puppy to adopt, then it is important to find a reputable rescue center. There are more than a hundred animal rescue centers across the UK. It can often be hard to select the right one. To help you on your quest, we have compiled a list of Best French Bulldog Rescue Center in the UK that will help you to find your new furry friend. 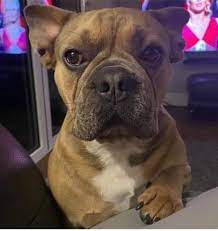 2. For The Love Of Our Frenchies 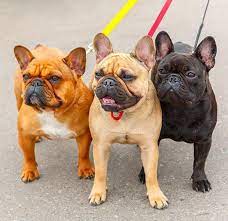 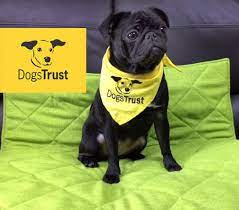 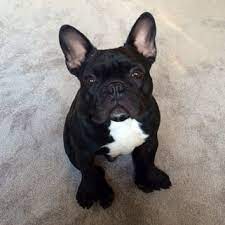 What is the Cost to Adopt a French Bulldog in UK? 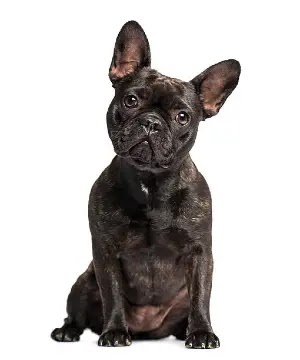 Adopting a dog is one of the most rewarding things you’ll ever do. But, if you’re thinking about adopting a French Bulldog, there are some costs that come with it. The price range to adopt a French Bulldog in the UK is from £220 to £500 depending on their age, location, and its conditions. Some organizations also charge an adoption fee which can range from £15-£200+. 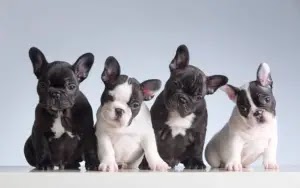 You might be wondering if you should adopt a rescue dog or buy a puppy. Some people say that the best thing to do is to adopt an older dog, but others will say that it’s better to start with a pup. We’re going to discuss both options and let you know what some of the pros and cons are for each one so that you can make a good decision for yourself.

Puppies: No one can deny that raising a puppy is not an easy task, just like raising children. The thing about getting a puppy is that they’re not easy to train because they’re still young.

Puppies also require much hard work than adult dogs and can’t be left alone for long periods of time without needing any care. However, puppies need lots of attention and socialization when they first come home so it’s important to take the time with them so they grow up well adjusted.

Rescue Dogs: The best thing about rescue dogs is that you’re helping out your favorite furry friends by giving them a second chance at life. Many rescue dogs come with basic training so you don’t have to spend more time on training.

How to Choose Reputable French Bulldog Rescue Centre in UK? 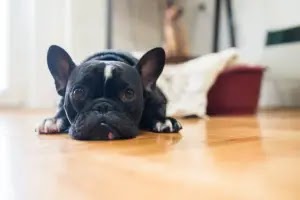 A majority of the largest dog rescue charities in the UK offer excellent service. It simply depends on your personal preference which one you choose. Some of the biggest animal welfare charities are listed here such as the RSPCA, The Dog’s Trust, Battersea, and The Blue Cross. Here are some tips when it comes to finding a reputable French Bulldog rescue center in UK.

Research: Do some research online and ask other people in the area about their experience with different rescues. This will give you an idea of what kind of services they provide and how responsive they are when contacted.

Reviews: Check out reviews before making any donations or signing agreements with them – even if they seem like the perfect match! Rescues often go through financial hardships so be sure to check their website often to see if there has been any change in contact information or hours of operation.

Vaccinations:Make sure you check the vaccinations of any dog before rehoming them, and if they will not be vaccinated it’s best to find another shelter.

Dogs Safe For Rehoming:Rescue dogs are amazing, but they come with some challenges. It can be hard to find a good re-homing center that tests the temperament of their animals before letting them go into homes or foster care.

Reputable centers work hard to ensure that all of the prospective pets they receive have been temperament tested before adoption, providing you with detailed information about each dog as to how it will affect your home environment if you adopt them in as well as any specific requirements needed from owners who adopt these dogs.

Home Checking:All reputable rescue centers will perform a home check before they let you take on any dog. This is because it’s important to make sure your place of residence can accommodate the dog you want to adopt that may be living there. Most rescue centers will expect potential adopters like you who live inside with at least one securely enclosed outdoor area where pets can play without running off too far every day.

Consultation & Support: Some of the best re-homing centers will offer you advice and support throughout your pet adoption process. If you don’t have any experience with adopting dogs, for example – then when taking on a new furry friend home there are certain things that might go wrong in which case you may get any types of help you need.

Thing you should Know When Choosing a Rescue Dog: 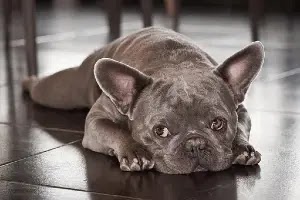 If you’re thinking about adopting a rescue dog like French Bulldog, there are quite a few aspects that need to be considered. The difference between buying a puppy and adopting one is different, so before jumping into anything make sure before that, you should be fully prepared and research the rescue center from which you want to adopt your new dog.

Don’t forget – adoptions don’t come without commitment they take time and patience as well as financial resources, but if all these things fit your needs- adopt today! The dogs rescued from shelters are generally older and have dealt with a lot in their lives. You’ll have to be a little more patient, loving, and understanding with them if they struggle. Being prepared for any situation is the most effective way to make sure that you are able to handle it effectively.

The most important thing is that you should know that most rescue dogs have been mistreated by their previous owners. They might be come from puppy mills where they were mistreated or not properly cared. It is possible that they came from homes where there are too many animals and they are not being properly cared for which they need It’s not easy being adopted.

Some dogs have been abused or neglected by their former owners, but luckily there are caring people out there to save them! These dogs may be angry with humans at first because they’ve had a hard time in the past.

Don’t be deterred by these dogs’ sad pasts, but over time, when you give lots of love and attention to these beautiful dogs. You will become their favorite person and they’ll learn to trust humans again – but it doesn’t happen right away!

Do you Recommend Any Good French Bulldog Rescues in UK?

If you know any great French Bulldog rescues ceneters in UK, please let us know in the comments below. So we can add it to our list.

What is the Rescue Name? Where are they located in UK? It really helps others who are looking to adopt a French Bulldog puppies in UK. 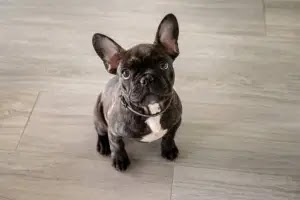 Hope you Like this post, so these are the best French Bulldog Rescues in UK that we have added to our list. and we believe there are many but we will thoroughly review and close check the rescues centers before adding it to our list. If you’re a friend and relative looking for a good rescues in UK, you can share this post with them.Which will help them a lot.

Before adopting a French Bulldog in the UK, watch the video below “How to Care for a Frenchie”.

Looking for a specific breed of dog, but your budget is tight? Or maybe you’re looking to rescue a dog and give it a loving…

Are you looking for German Shepherd rescues in the UK? Do you have your heart set on adopting one of these beautiful dogs? If so,…